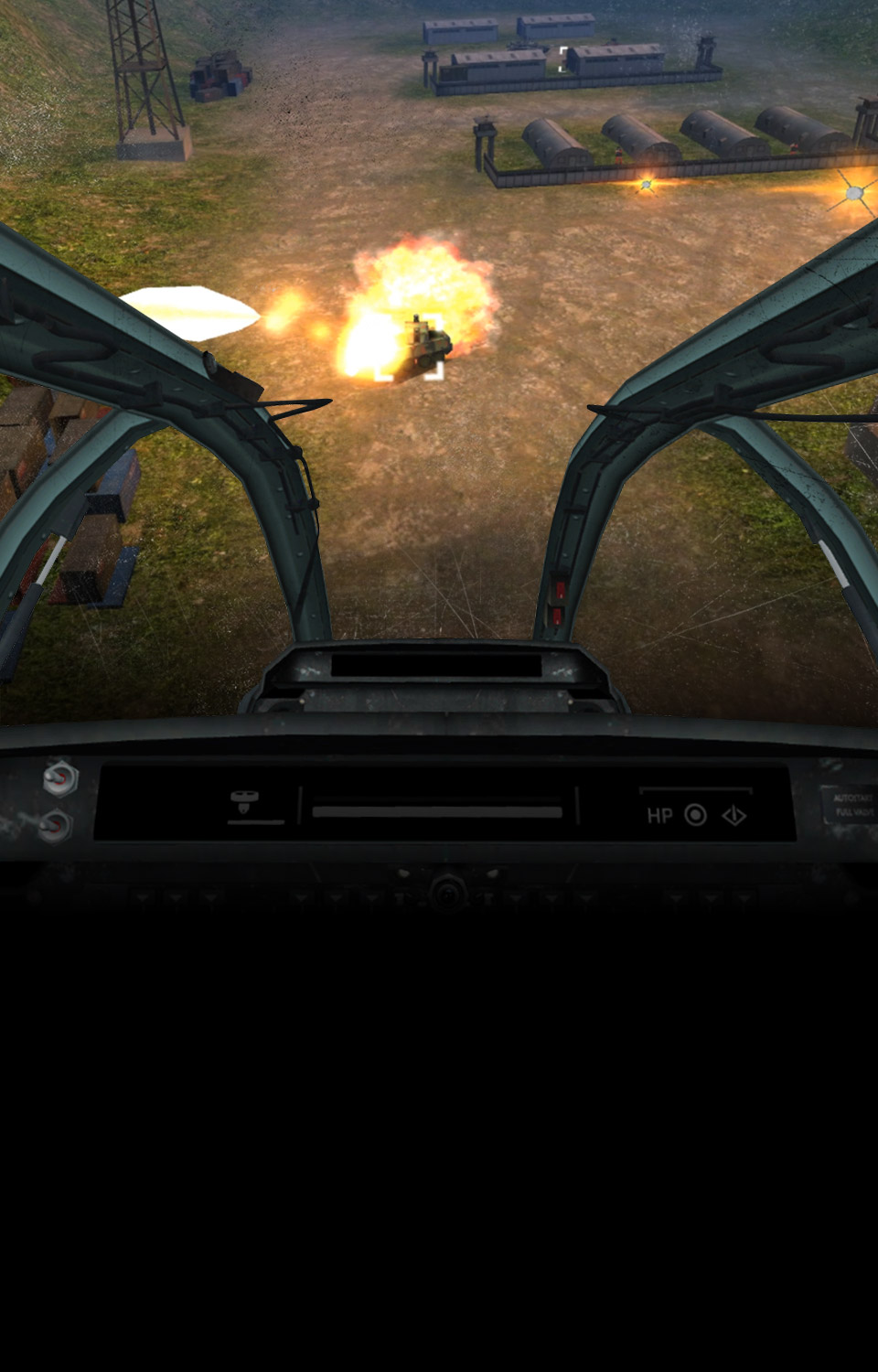 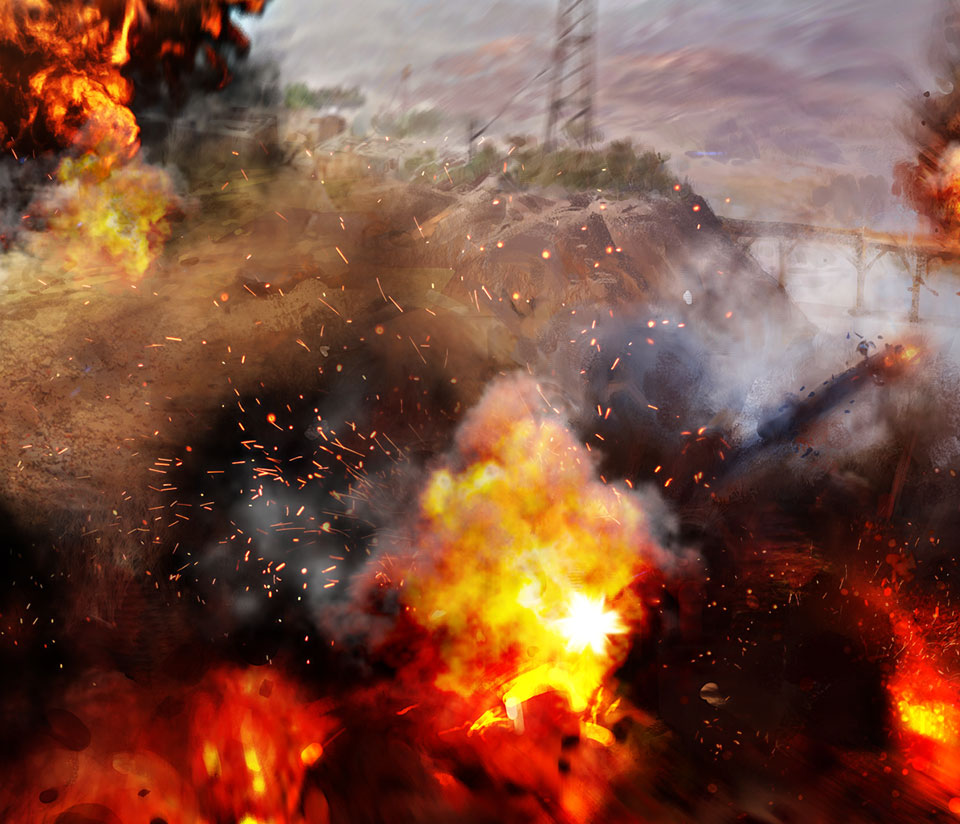 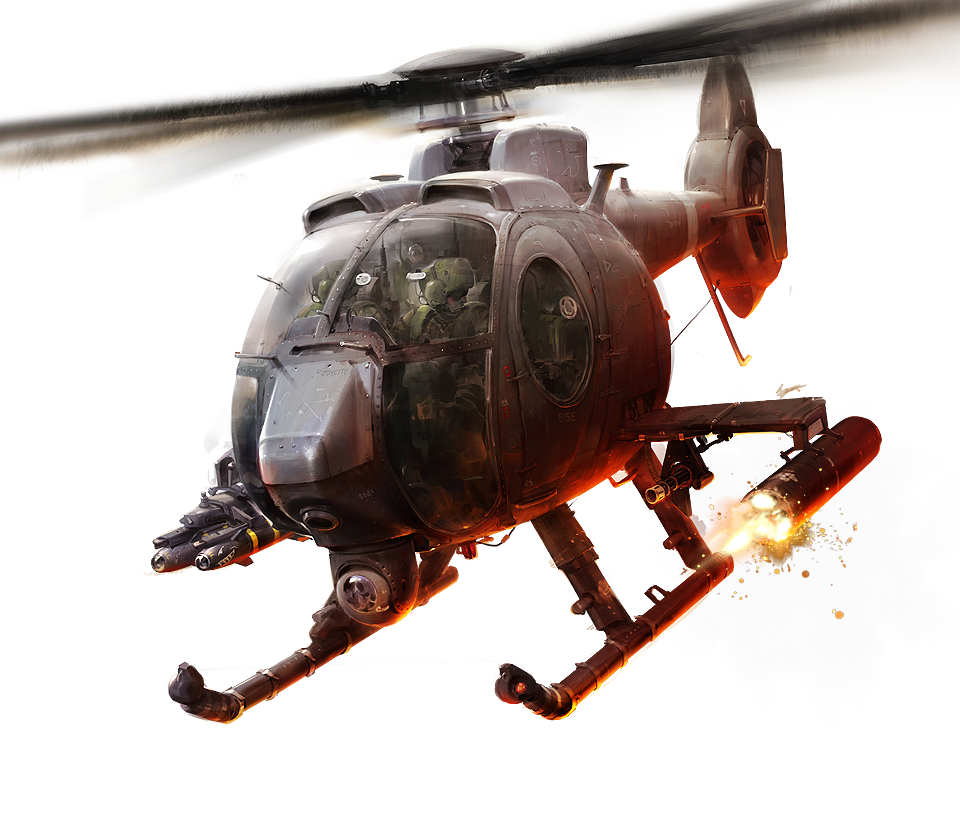 Immerse yourself into pilot sit & fly the most advanced gunship on the planet!

Step into the pilot sit as former ace pilot Dylan Reece and bring the havoc to your enemy.
There are various gunships in 3 different classes. Scout, Attack and Utility helicopter.
Each armed with powerful chain guns, rockets and missiles at your disposal.
Unlock and find more powerful new gunships. 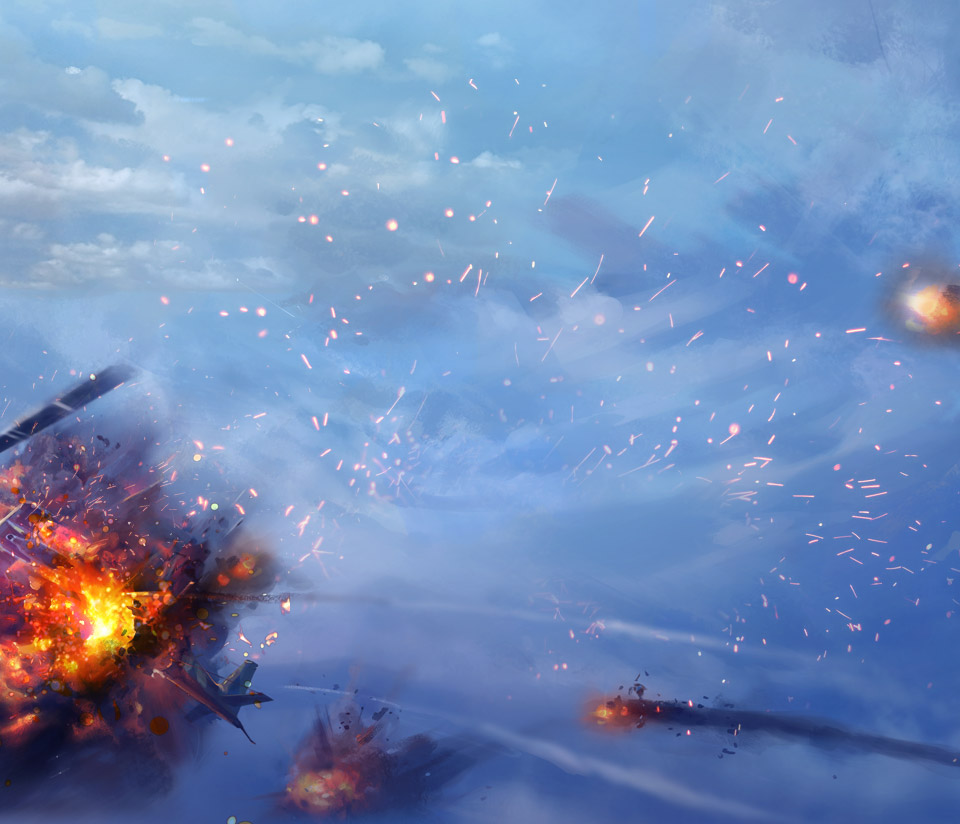 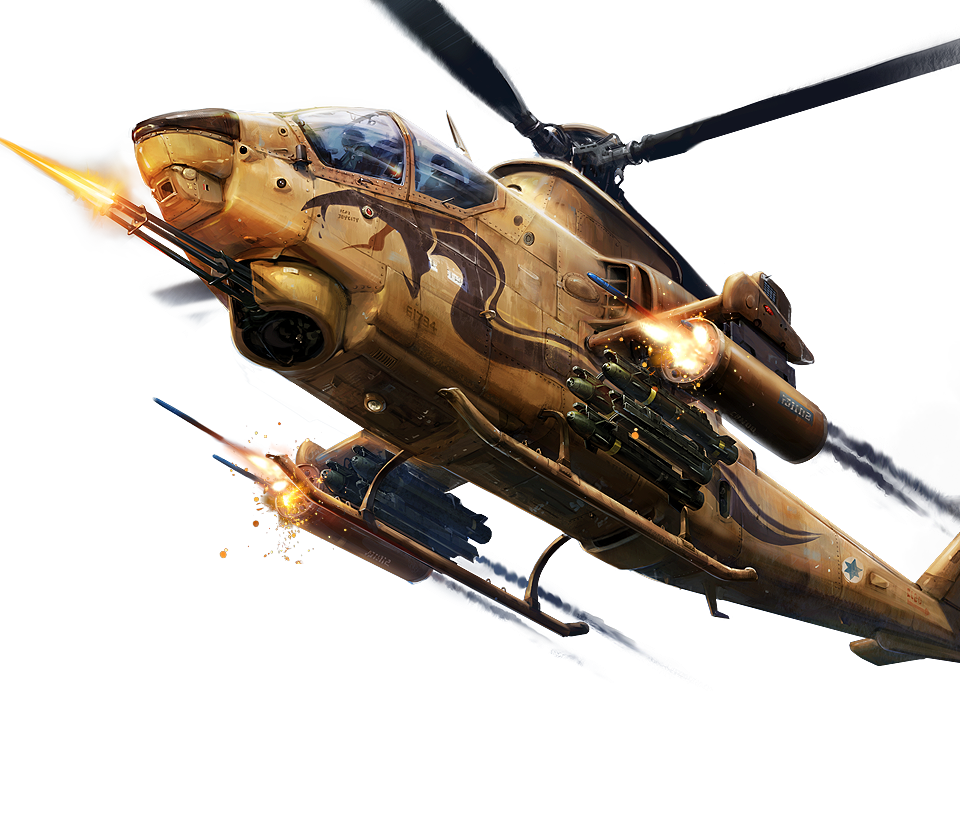 MANEUVER IN A MASSIVE BATTLEFIELD

Dominate the sky and raid the heavily defended enemy forces.

With freedom to fly around, there need to be appropriately large battlefield to do just that.
Vast battlefield with different types of terrains will immerse you into the battle zone.
Challenge various missions to raid, pursuit, escort,
defend and destroy everything in your path. 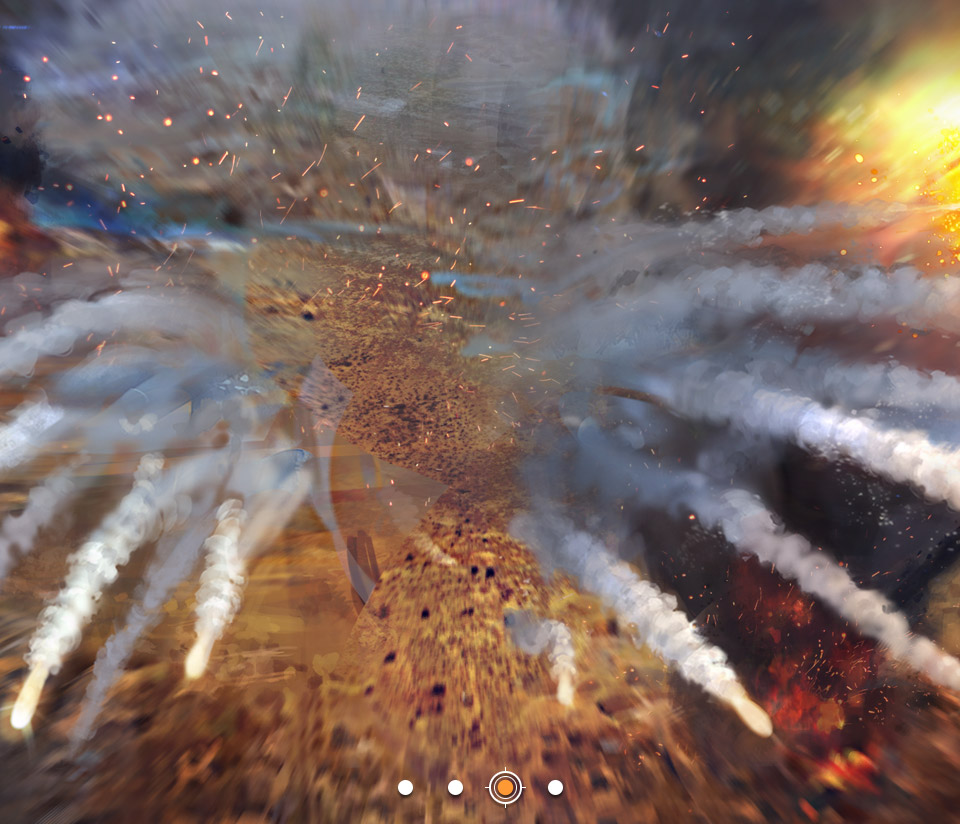 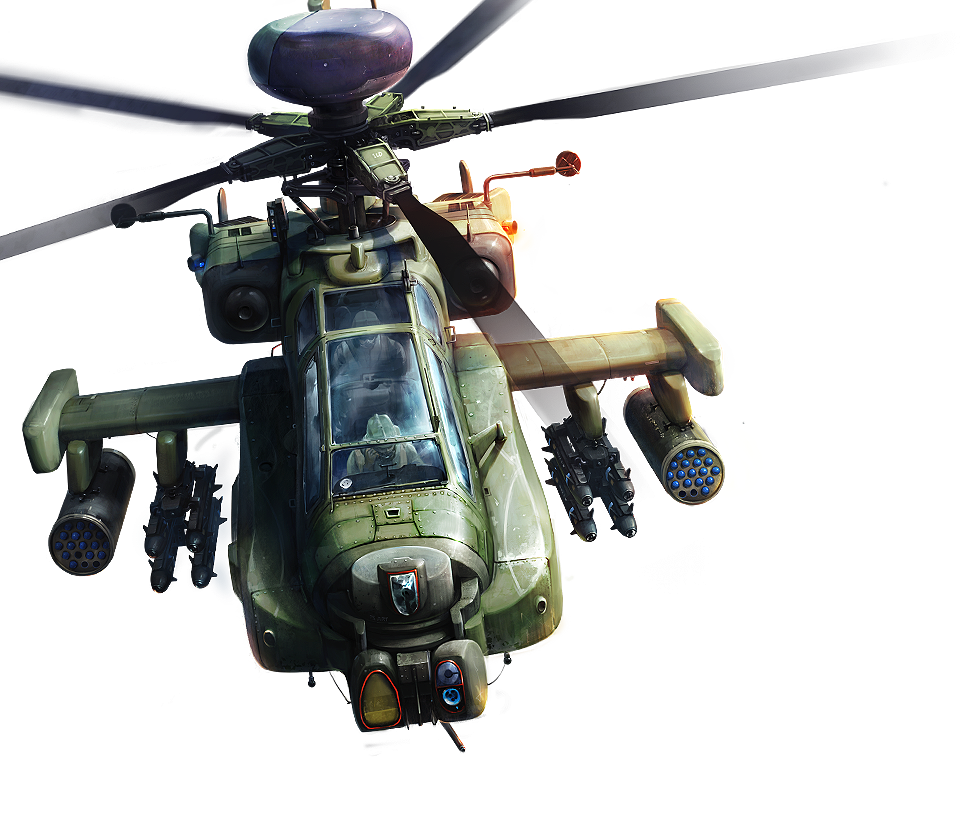 FLY WITH FREEDOM OF MOVEMENT

Experience the comfortable freedom of movement.

With innovative control mechanics that encourages
your body to signal your brain the direction you are heading,
you will have the most comfortable
yet exhilarating arcade-like flight battle experience. 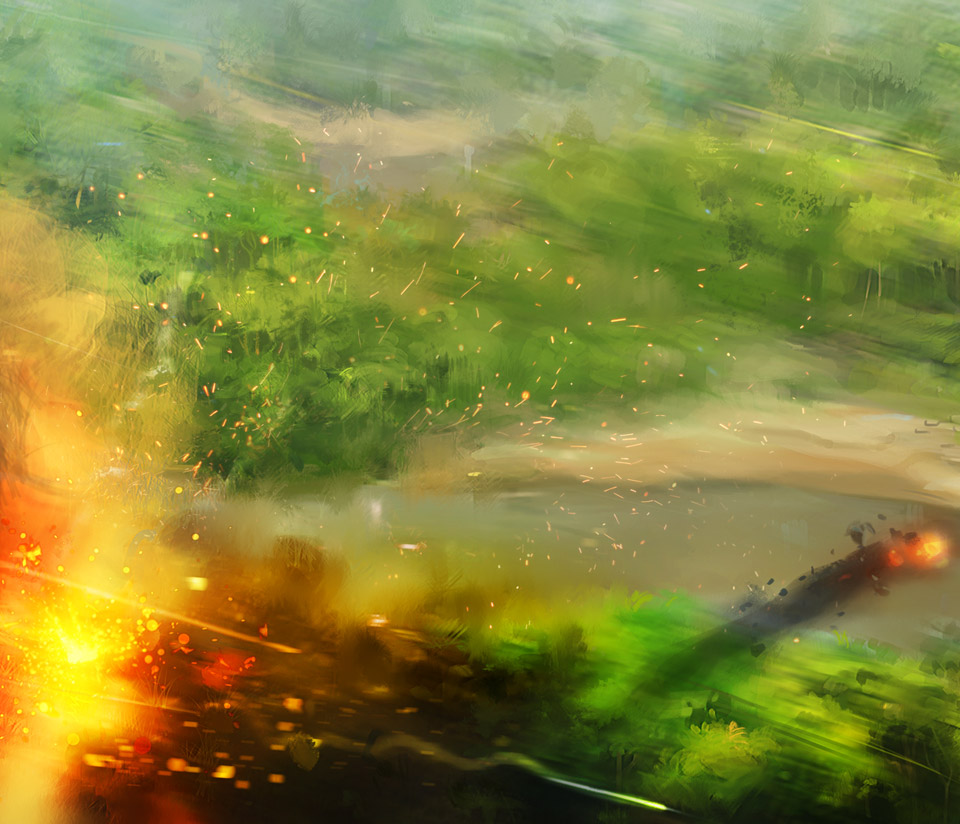 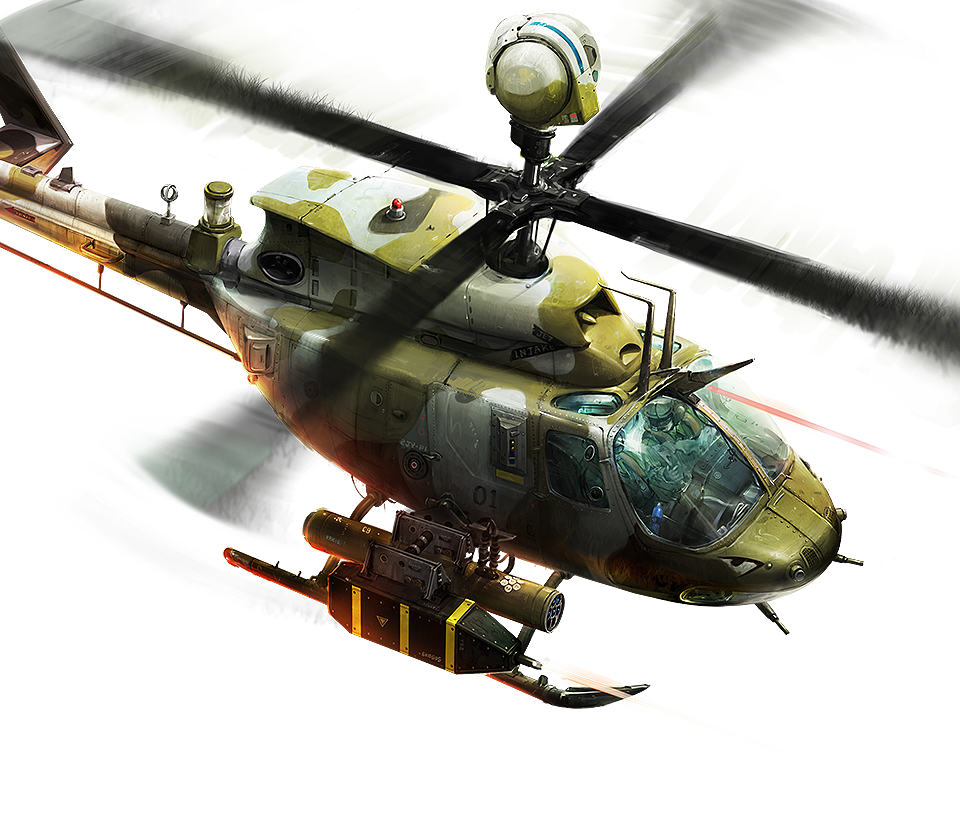 UNCOVER THE MYSTERY IN IMMERSIVE STORY

But because of it, he lost everything, even his family and his memory. Before he has chance
to recoup his life, the fate of the world rests solely on his shoulder. Experience Reece’s story through episodes,
each with 10 unique stages, and real-time VR cut scenes that take advantage of immersive VR environment. 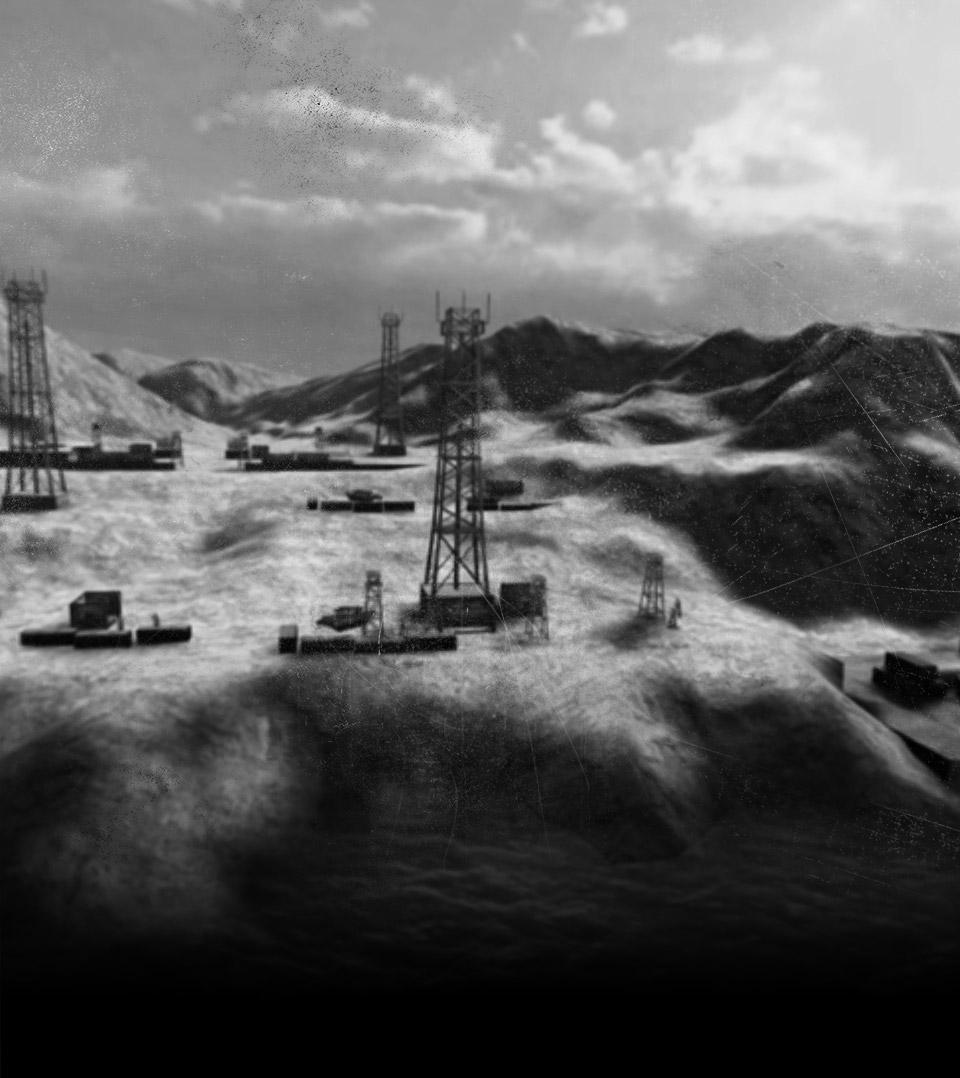